Should You Be Using a Dash Cam? 411 PAIN

Should You Be Using a Dash Cam? 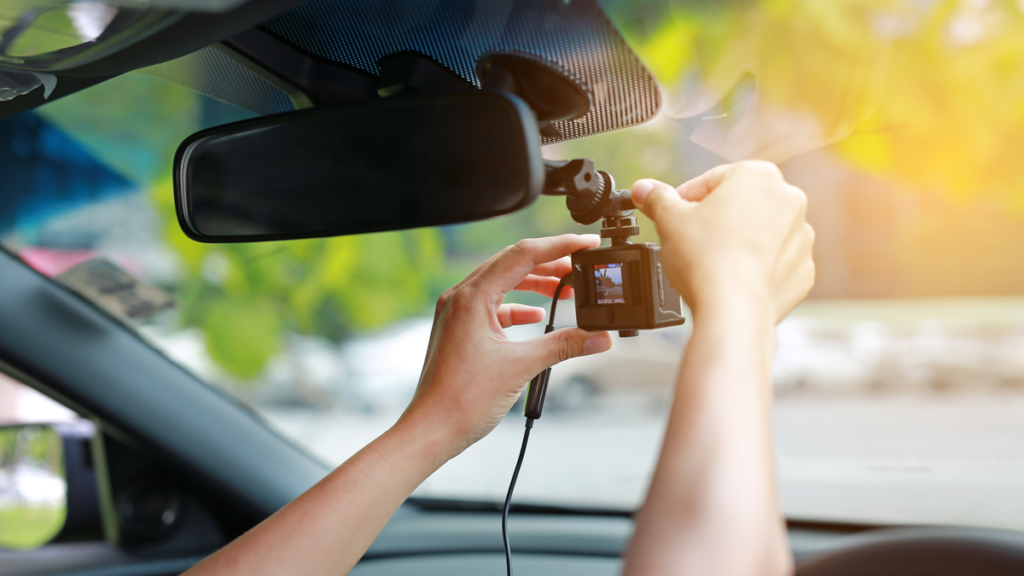 Over the past several years, dash cams (short for dashboard cameras) have been growing in popularity. The primary use of a dash cam is to record videos of the driver’s perspective, usually with sound. A dash cam can be mounted in the front or rear of a vehicle, with some drivers opting to purchase two dash cams to cover both areas.

Many dash cams are also equipped with GPS technology that can detect what speed the driver’s vehicle is traveling at. The camera footage is usually saved to some kind of expandable memory, such as an SD card. The user can then plug the SD card into a computer to review the footage taken.

Here are some of the top reasons why you should be using a dash cam:

Evidence in Case of a Crash

Sometimes, getting into a car accident can, unfortunately, turn into a he said she said situation. Determining who is at fault in an accident can be crucial when it comes to avoiding blame when you did nothing wrong. That’s where a dash cam comes in. By having first-hand video evidence, you can prove that the other driver was at fault.

This ensures that the other driver will pay for any vehicle repairs or damages you may have experienced in the crash. Guilty drivers will often try to pass the blame onto you, but if you use a dash cam, you’ll have a much better chance of proving your innocence.

Another unfortunate reality is that many drivers will attempt to purposely cause a car accident to extort money from an unsuspecting victim. This type of fraud happens all too often, but a dash cam can help prevent being wrongly accused of causing an accident.

The fraudster will typically claim that they experienced some kind of whiplash injury in the accident they caused, causing you to pay even more money if you can’t prove your innocence. Sometimes, the fraudster will simply ask for money upfront as a bribe to stop them from calling the police. Installing a dash cam might just prevent you from falling victim to this trap.

One benefit of dash cams that often gets overlooked is how great they are for parents of teenagers who are starting to learn to drive. Most dash cams automatically turn on when your car starts up, meaning you’ll know exactly when your young driver is getting behind the wheel. You can also use the footage as a teaching tool if your student driver makes a mistake out on the road. And of course, all the previously mentioned safety benefits come into play in case the new driver gets your car into an accident.

Having a dash cam is almost entirely positive, but there are some disadvantages to consider before purchasing one. Here are a few of the cons to installing that dash cam:

While there are not many disadvantages to owning a dash cam, you may want to consider that it could serve as a distraction while you are driving. Depending on the type of dash cam, it may have a small screen showing you the footage in real-time. This can be somewhat distracting for some drivers, and depending on the size of the cam, it may block out some parts of the road.

Another concern is that dash cams are something that may stick out to a car thief, as they are usually mounted in very visible spots. Finally, while dash cams are excellent insurance to have in case of an accident that isn’t your fault, they can work against you if you are indeed at fault.

Hopefully, this blog gave you an overview of the pros and cons of owning a dash cam. While the many benefits most likely outweigh the drawbacks, it’s your choice if a dash cam is right for you. If you or someone you know has been the victim of a careless or reckless driver and has been injured, call 1-800-411-PAIN and get the help you need! We will refer you to the attorneys that will fight to get you the compensation you deserve and the medical attention you need. If you have been hurt in an accident, call 1-800-411-PAIN, and we will guide you in finding you the best medical and legal professionals.