They say, “sleep is for the weak.” But that doesn’t mean napping is not beneficial. 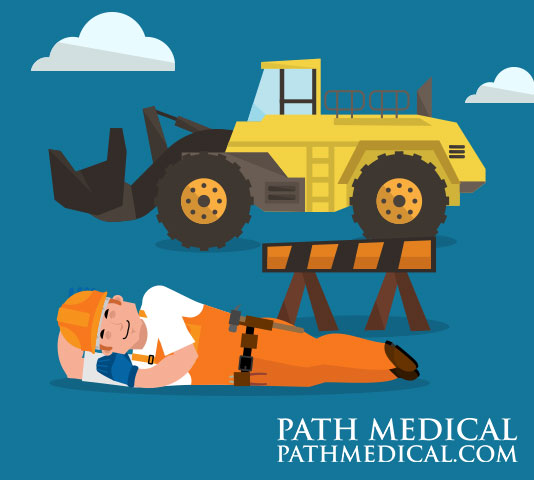 Dr. Sarah Mednick, a psychologist from the University of California, did research that shows 15-90 minute naps can improve brain functions such as memory and creativity. Even some companies such as Google, Uber and Ben & Jerry’s added nap spaces to help their employers boost their creativity and performance. Other studies say napping can be connected to lower rates of cardiovascular disease and inflammation.

But according to Mednick, it depends on what kind of napper the person is. There are some people who can take a nap and feel groggy when they wake-up. Others are natural nappers where they sleep for a couple of minutes and wake-up energized. Whether or not you are a natural napper, provided below are a couple of benefits you may receive when you snooze for a bit!

Just like an 8-hour sleep, a nap can enhance performance to reduce mistakes and accidents. NASA did a study on pilots and astronauts to see if napping would help them be more awake. They found out that a 40-minute nap improved their alertness by 100 percent.

There has also been researched that naps can improve memory. Axel Mecklinger, Ph.D., from Saarland University had a study of a memory of word pairs. Once he said the words to the volunteered students, he examined the behaviors of those who took a 90-minute nap and students who watched a movie afterward. Everyone remembered what was said, but the nappers remembered most word pairs.

If you think an afternoon snooze will help you go on with your daily duties, grab a pillow and blanket. Then hit the couch because everyone deserves a nice brief nap once in a while. Afterall, who doesn’t like an afternoon nap?

Deadliest Holidays to Drive on in the U.S.